Since January 2010 to present, Mr. Ward has been in the private practice of law, concentrating on commercial, business and general civil litigation, government regulatory affairs, bankruptcy law, criminal defense and administrative law and corporate representation.

Mr. Ward retired from 25 years of federal service which included 17 years as a Federal Prosecutor in the Eastern District of Tennessee in 2009.  As a Federal Prosecutor, Mr. Ward was involved in all phases of criminal investigations and prosecutions of federal firearms laws, white collar crime, organized crime, drug trafficking and national security issues.  Mr. Ward participated in the Joint Terrorism Task Force in the Eastern District of Tennessee. Mr. Ward held a Top Secret, SCI, security clearance.

Mr. Ward is currently an Adjunct Professor of Business Law at Tennessee Tech University and formerly Roane State Community College. He comments and blogs on legal affairs and national security issues for the University of Tennessee’s Institute for Nuclear Security and WUOT the local affiliate for National Public Radio.

Mr. Ward is admitted to practice law in all state courts of Tennessee and in the District of Columbia. He is also admitted to practice law in the United States District Courts of Tennessee and Pennsylvania and the United States Courts of Appeals for the Fourth and Sixth Circuits. Mr. Ward serves on the City of Oak Ridge Board of the Building and Housing Code Appeals and Convention and Visitors’ Bureau. He is associated with the Oak Ridge Chamber of Commerce and the East Tennessee Economic Council (ETEC). 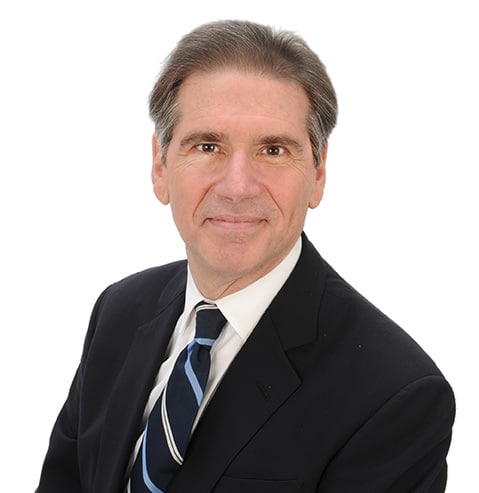