Benét is originally from Columbia, Tennessee.  After graduating from Tennessee Technological University with a degree in Business Administration (Accounting), she worked for Virginia Tech University in University Planning. Moving to East Tennessee, she attended law school at The Tennessee College of Law, graduating with high honors. While at UT, Benét began clerking for the law firm, then known as McCampbell & Young, PC, and she has been a part of the law firm since 1992. Benét’s work focuses on estate and trust matters, estate planning, and nonprofit organizations.

Benét is married to Tim Theiss, a laboratory relationship manager and group leader at the Oak Ridge National Lab. Benét and Tim have three adult children; a daughter, Elizabeth; a son, John Cothron; and a son, Corey, and his wife, Kimberly.

Benét has been an active volunteer in the East Tennessee area.  She and Tim attend Hardin Valley Church of Christ where she works with the outreach and involvement ministries.  She currently serves on the Board of Directors for the Trinity Health Foundation of East Tennessee as Governance Chair. Benét previously served a three-year term as President of the U.S. Naval Academy Parents’ Club of Eastern Tennessee and spent five seasons as a business and communications mentor for Roane County FIRST™ Robotics. She also served on the board of directors for the Roane County High School Band Boosters Association and the Columbia Community Christmas Card. As the mom of two Eagle Scouts, she served as Advancement Chair for Troop 101 in Kingston and was awarded the District Award of Merit.

Benét is a member of the Knoxville Estate Planning Council and the Tennessee and Knoxville Bar Associations. 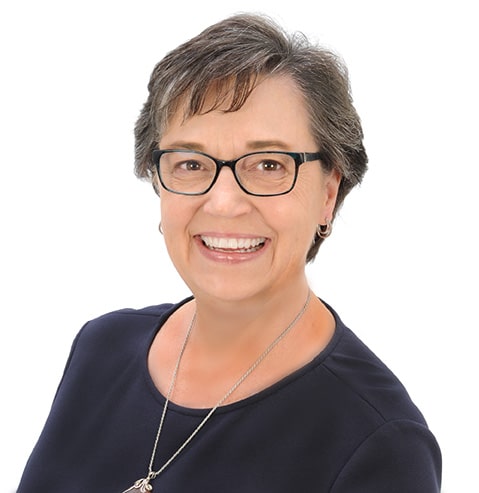