Walter has practiced corporate and transactional law with the firm since 2004. Walter grew up in Charlotte, North Carolina. After graduating from Duke University with a degree in Philosophy and Psychology, he worked in First Union’s Capital Markets division in Charlotte.

Walter was a Dean’s Scholar and Paul J. Liacos Scholar at Boston University School of Law, and served as Notes Editor on the Boston University Public Interest Law Journal. After graduating with honors in 2002, he worked as Assistant General Counsel for the National Association of State PIRGs in Boston, an alliance of nonprofits that advocate for consumer and environmental safety.

Walter is married to Denise Phillips, a history professor at the University of Tennessee, with whom he has two daughters, Jordan and Adelaide. 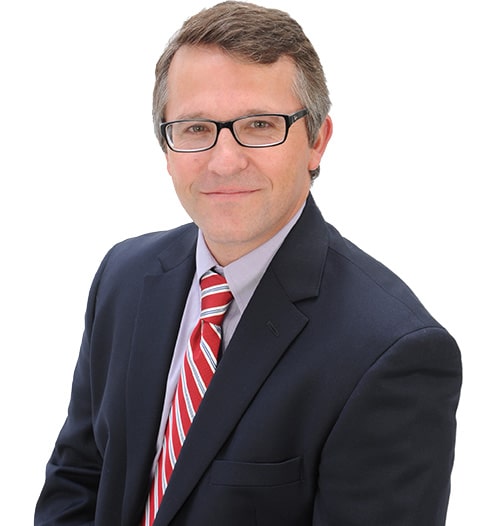