Mark is from Robbinsville, North Carolina. He attended Western Carolina University where he was a member of the Honor Society of Phi Kappa Phi, elected Student Government Association President, and obtained a Bachelor of Science Degree, magna cum laude, in 1981. He obtained a Juris Doctor Degree from Duke University School of Law in 1984 and joined the firm in 1985, becoming a shareholder in 1990, and President and Managing Shareholder in 1998. Mark has achieved an AV Martindale-Hubbell peer review rating and is admitted to practice in the States of Tennessee and North Carolina and before the U.S. District Court, Eastern Division of Tennessee and the U.S. Court of Appeals, Sixth Circuit. His primary practice areas are Corporate Law, Commercial Law, Real Estate Law and Mergers and Acquisitions.  He is a member of the Tennessee, North Carolina, Knoxville, Buncombe County (NC) and American Bar Associations.  Mark is a Fellow of the Knoxville Bar Foundation (less than one percent of the active bar association) and a member of The Hamilton Burnett American Inns of Court, Knoxville, Tennessee. (The Inn is dedicated to communicating a culture of excellence in professionalism, ethics, civility, and skills to the legal community and generally.)

Mark has a long history of involvement in community activities. He was honored as Chair Emeritus of Young-Williams Animal Center, which bears his name.  Mark is the Board Chair Emeritus of the Friends of Great Smoky Mountains National Park, and also serves as a director and the Secretary of the Aslan Foundation, and is the President of Cherokee Country Club.

Mark has served a myriad of community leadership positions, including: Senior Warden and a member of the Chapter of St. John’s Episcopal Cathedral; founding director of The Knoxville Botanical Gardens and Arboretum; member of the University of Tennessee Chancellor’s Associates; founding President of the Sequoyah Hills Preservation Society; Chair of the Mercy Health Partners Foundation Board, Chair of the East Tennessee Foundation Board; director of the Knoxville Area Chamber Partnership; and member of the Leadership Knoxville Class of 1999.

Mark is married to Kristin Williams who owns a graphic design and advertising studio. Mark and Kristin have a daughter, Anna Bryn Williams who recently graduated from Webb School of Knoxville and is currently attending Dartmouth. 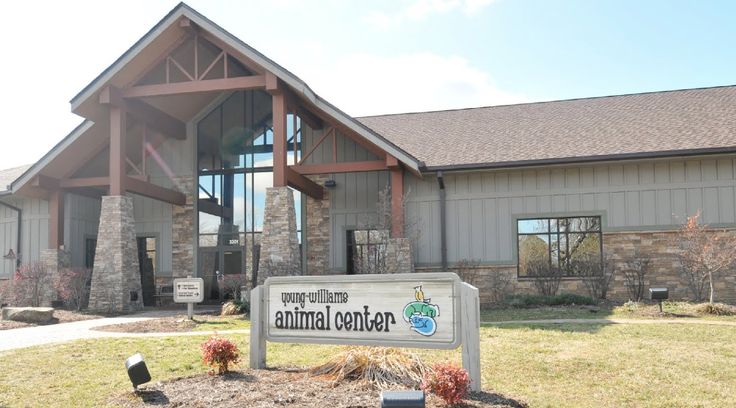 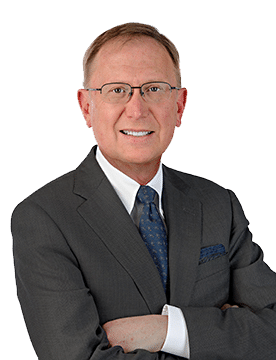 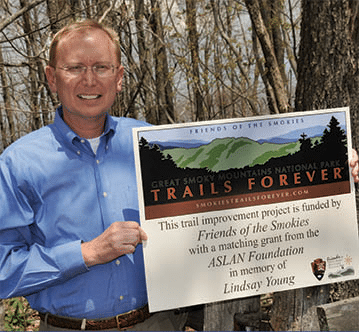 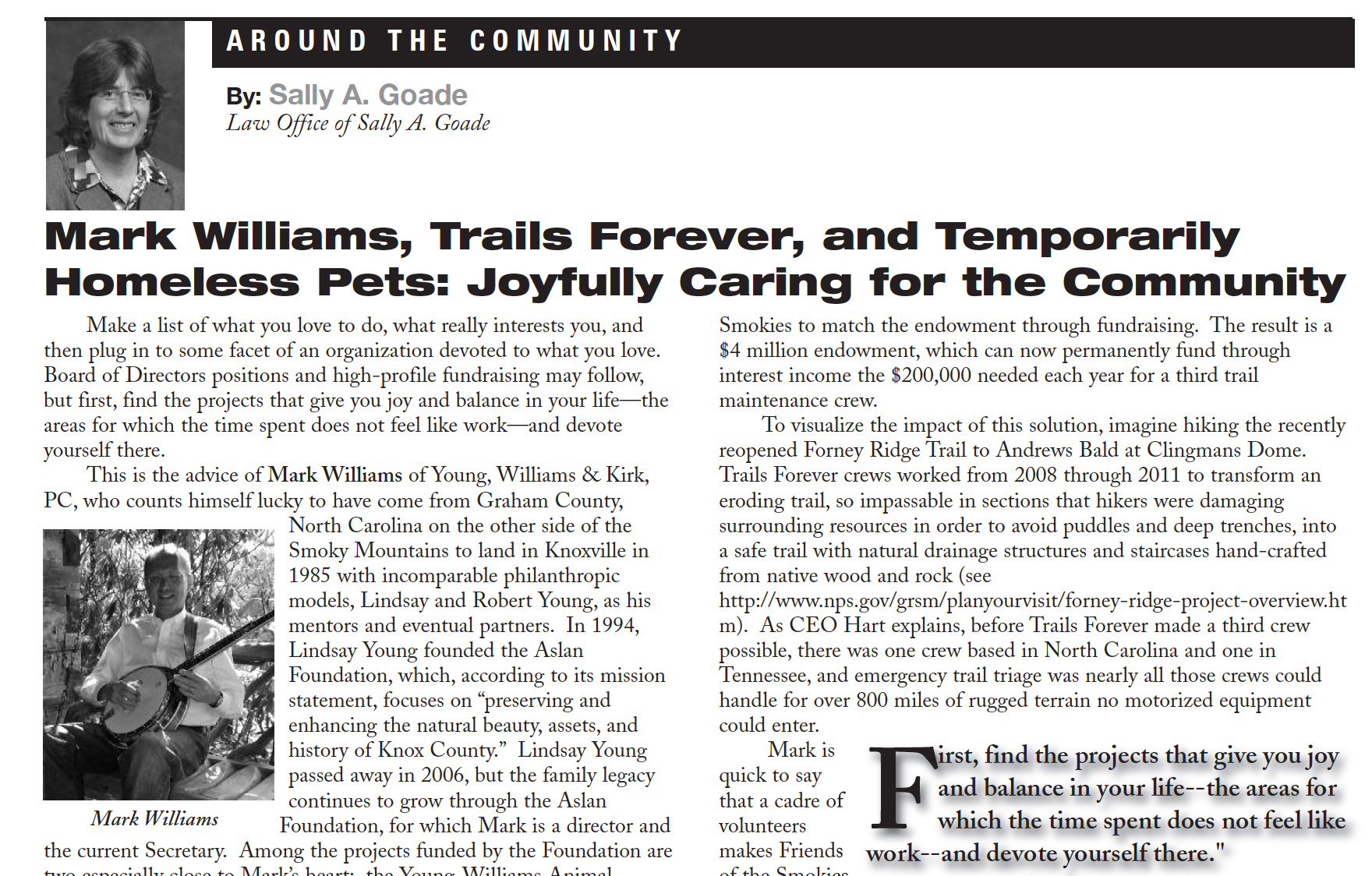 …Mark describes philanthropy as providing a structure through which to solve problems that create those needs. There is no doubt that Mark is a philanthropist by this definition. The list of nonprofit organizations for which Mark has provided leadership and to which he has devoted countless hours is long, but a common thread among them is that each has held a personal connection for him.